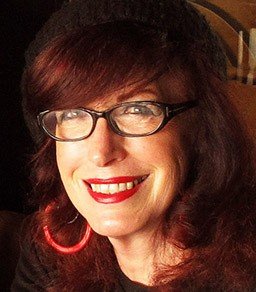 A recurring theme in Katy’s recent work has been the historical implications of the early settlement of Tasmania. This culminated in a major exhibition, Family Heirloom, at the Allport Library and Museum of Fine Art in Hobart in 2018/19. The exciting opportunity to further extend these ideas internationally has resulted in another significant exhibition in the Netherlands in 2021 where Katy collaborated with Dutch artists Marielle van den Bergh and Mels Dees. The exhibition, Van Diemensland, explored the historic connections between Tasmania and the Netherlands and was opened by the Australian Ambassador to the Netherlands, Matthew Neuhaus at KEG Expo Gallery, Schijndel in July.

Past involvement in overseas exhibitions include a solo show and floor talk at the Saffron Walden Gallery in England, and similarly at the Astry Gallery, in Sofia, Bulgaria. In 2013 she was a winner of the Beholding Beauty Art Prize in Rome where she gave a presentation at the opening. The following year she had prints exhibited in Spain, England and France and won a special prize at the Lessedra World Print Annual in Bulgaria. Representations in international art fairs include Stockholm, Amsterdam, Hamburg, Battersea, Brussels, Milan, Dubai, Singapore and Hong Kong. The major survey exhibition, Dreamlands, toured Tasmania in 2013/14 and showcased more than fifty pieces of work representing her extensive arts practice.

Katy has been shortlisted for numerous major prizes including the Sulman, Blake, Vincent and KAAF Prizes in Sydney, the Muswellbrook Prize also in NSW, the Whyalla and Kennedy Prizes in Adelaide, the Lethbridge Prize in Brisbane, the Fremantle Print Prize in Perth and the Megalo International Print Prize in Canberra. In Tasmania she has been a finalist in many prizes including the Glover Prize, Women’s Art Prize Tasmania, Hutchins Prize, Bay of Fires Art Prize and the Burnie Print Prize. She was the winner of the $20,000 Bay of Fires Art Prize in 2017.

Katy’s work is held in major public collections as well as corporate, tertiary and private collections within Australia and overseas. 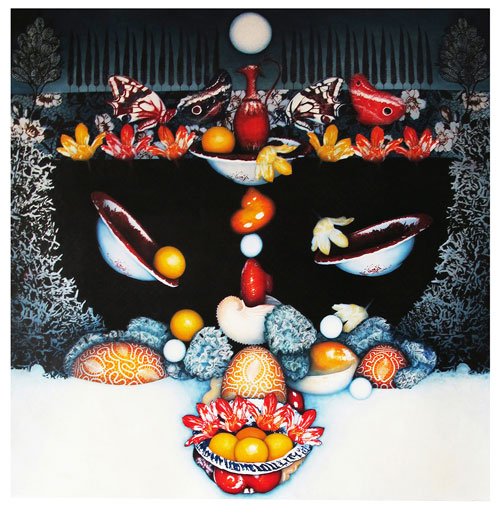 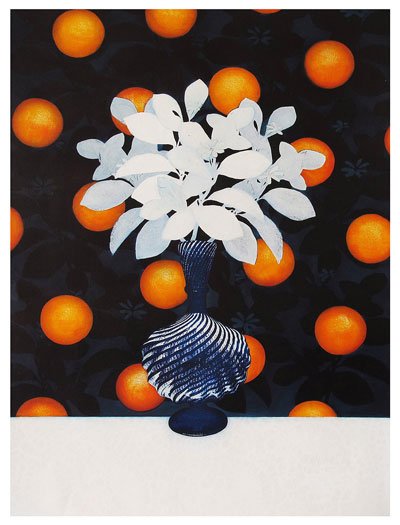 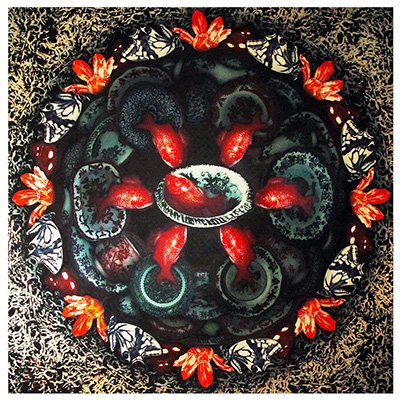