The works in this exhibition are based around the historical notion of the lost garden. Gardens which have disappeared and are now contained and enclosed within borders of memory.

In 1788 William Bligh sowed seeds of pomegranate, fig and quince at Adventure Bay on Bruny Island. These plantings perished as did the attempts by D’Entrecasteaux to create a kitchen garden at Recherche Bay a few years later.

It is widely believed that the pomegranate – not the apple – was the forbidden fruit in the mythical Garden of Eden, the location of which is now lost to us. This fruit also played an important role in the myth of Persephone, who was tricked into eating the seeds in the underworld – after which the earth lost its crops during the winter months while Persephone’s mother Demeter grieved above ground.

As recently as 1970, thousands of British children were relocated to a promised land of “oranges and sunshine” in Australia. This was a shocking lie and it too became a lost dream of living in a garden paradise.

Stories of opportunity and loss are currently replaying in our current environment, and because of our choices, we may be about to get expelled once again from our earthly garden. 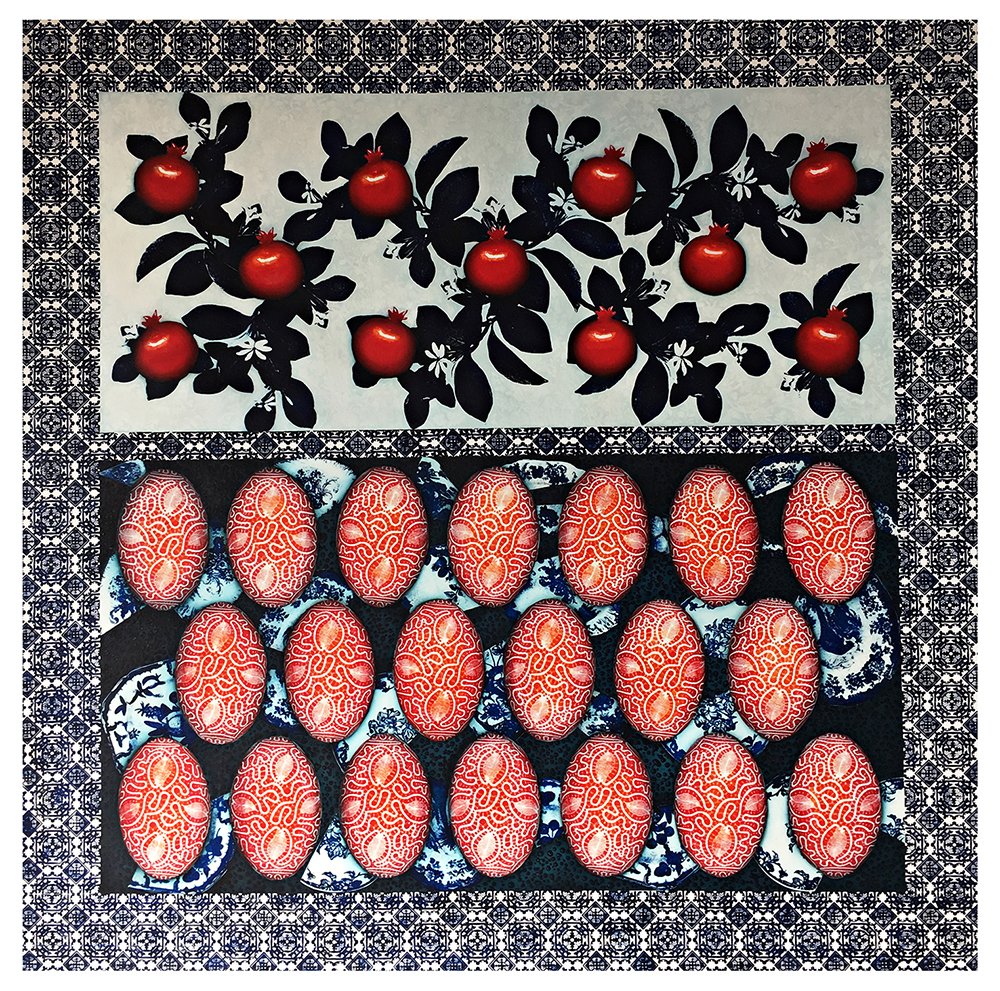 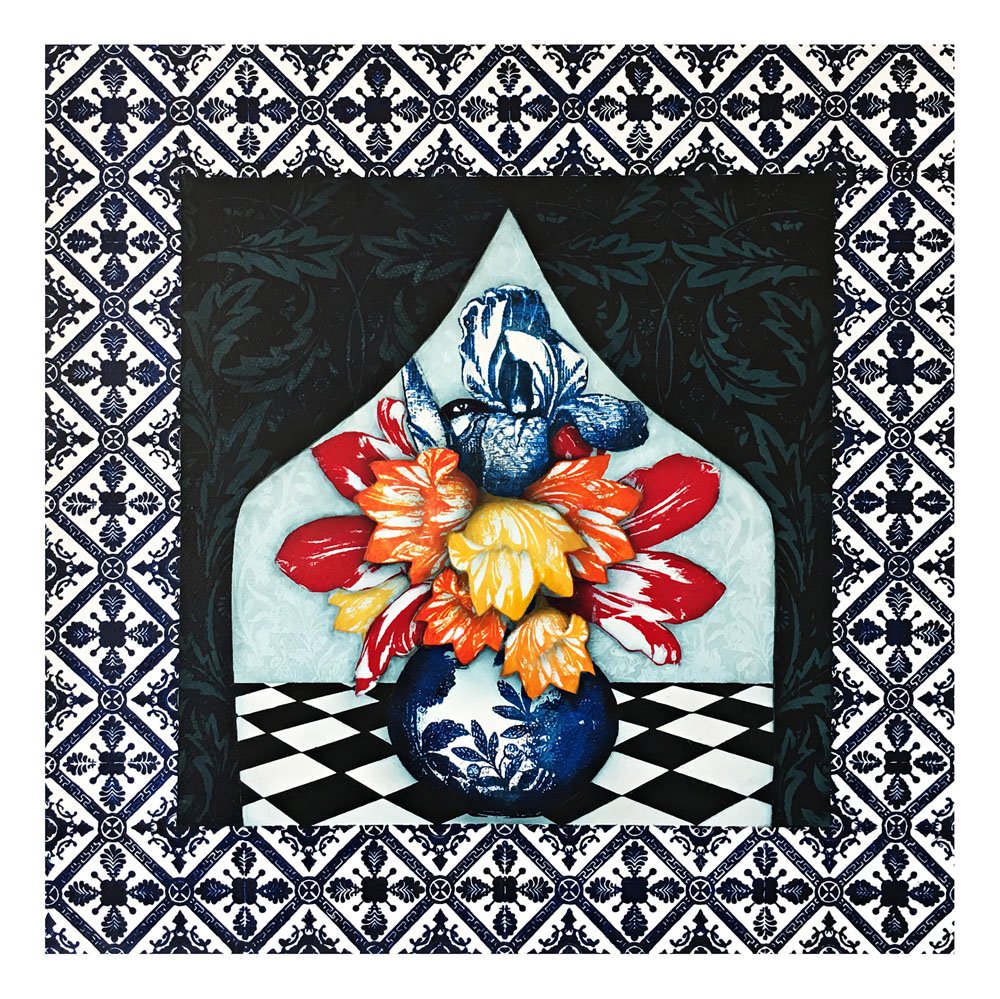 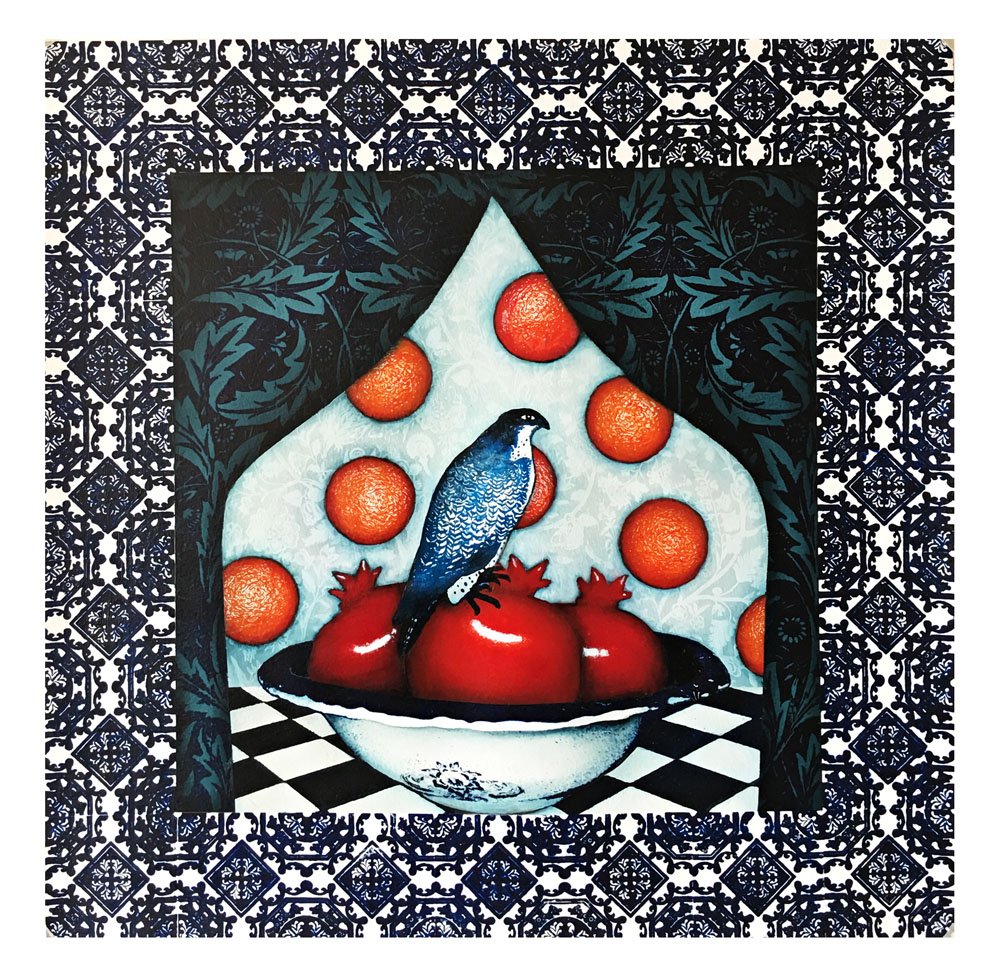 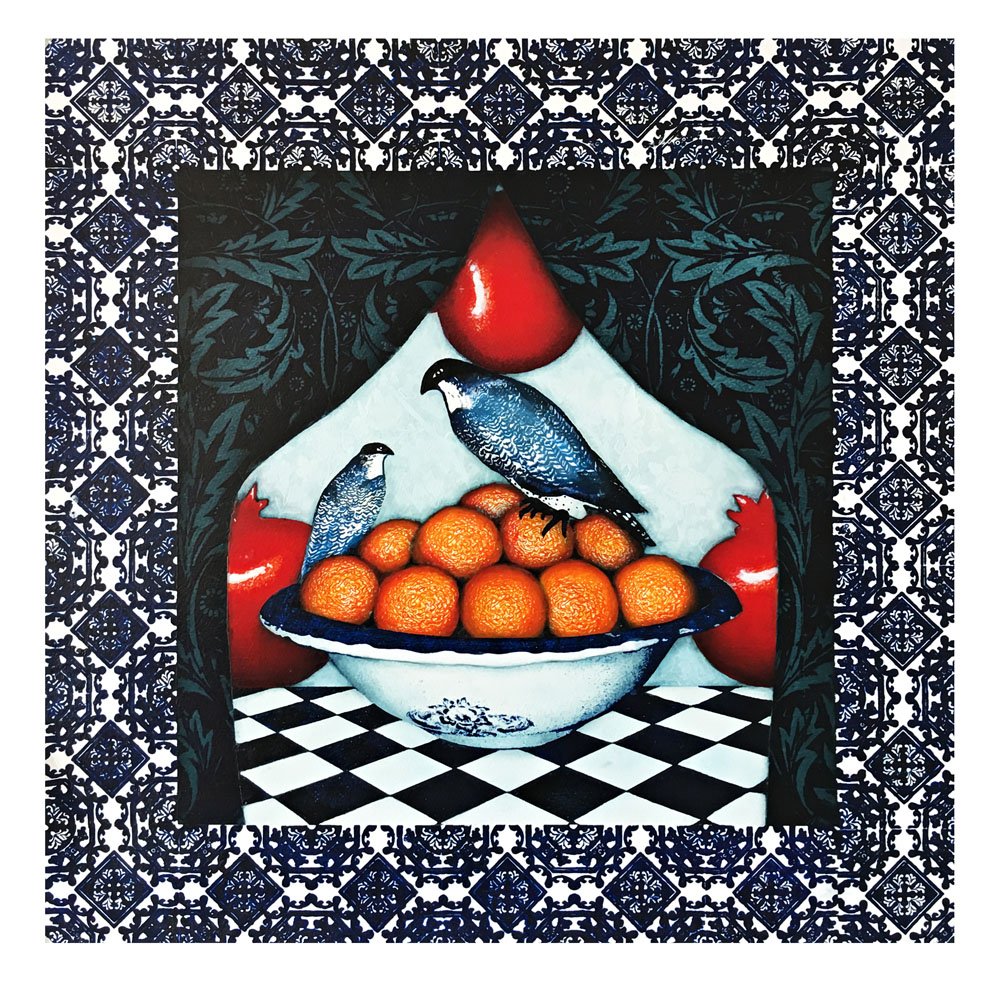 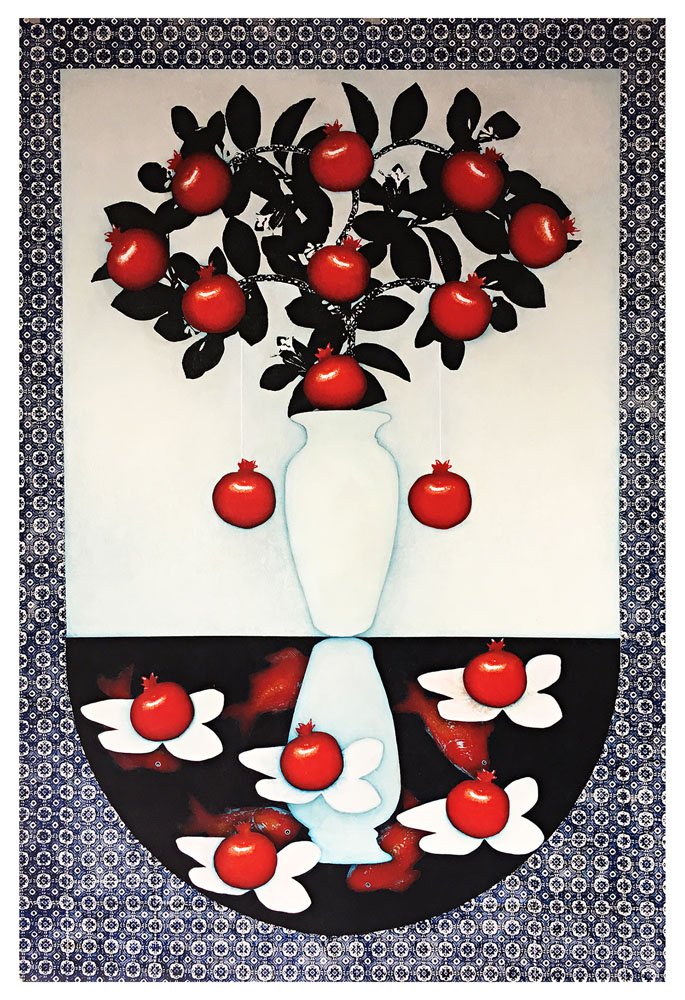 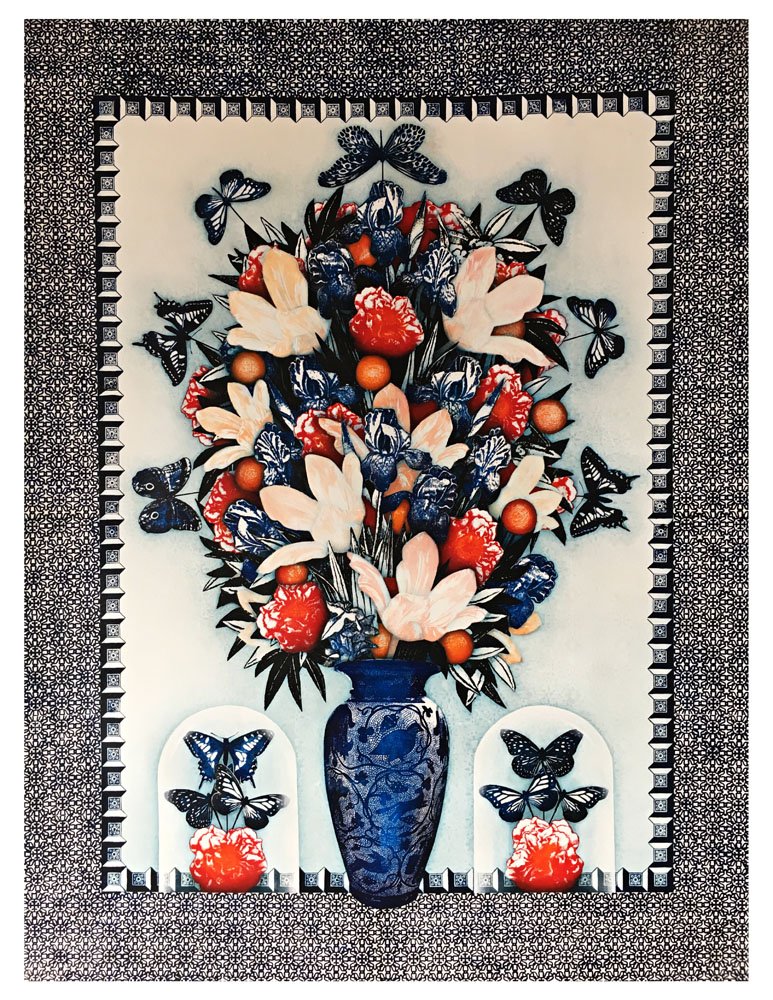 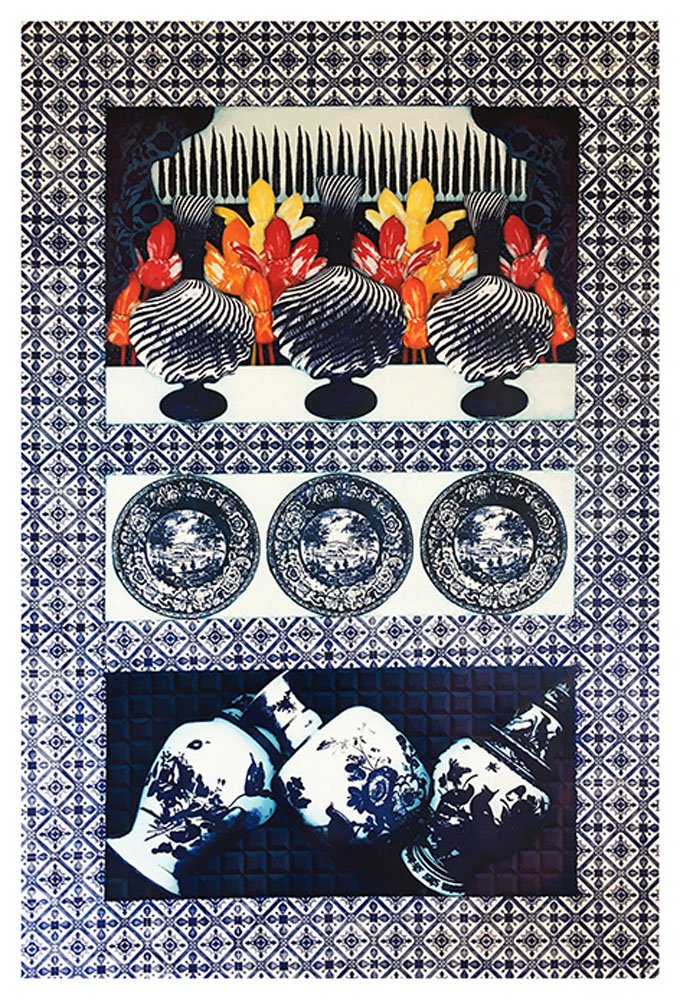 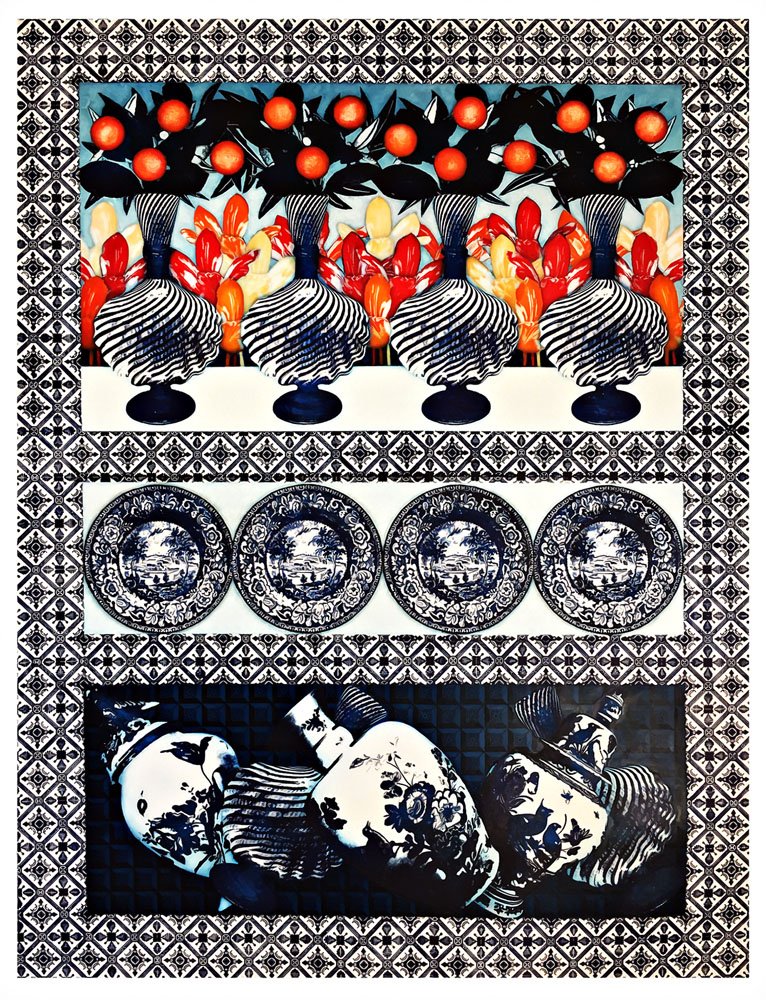 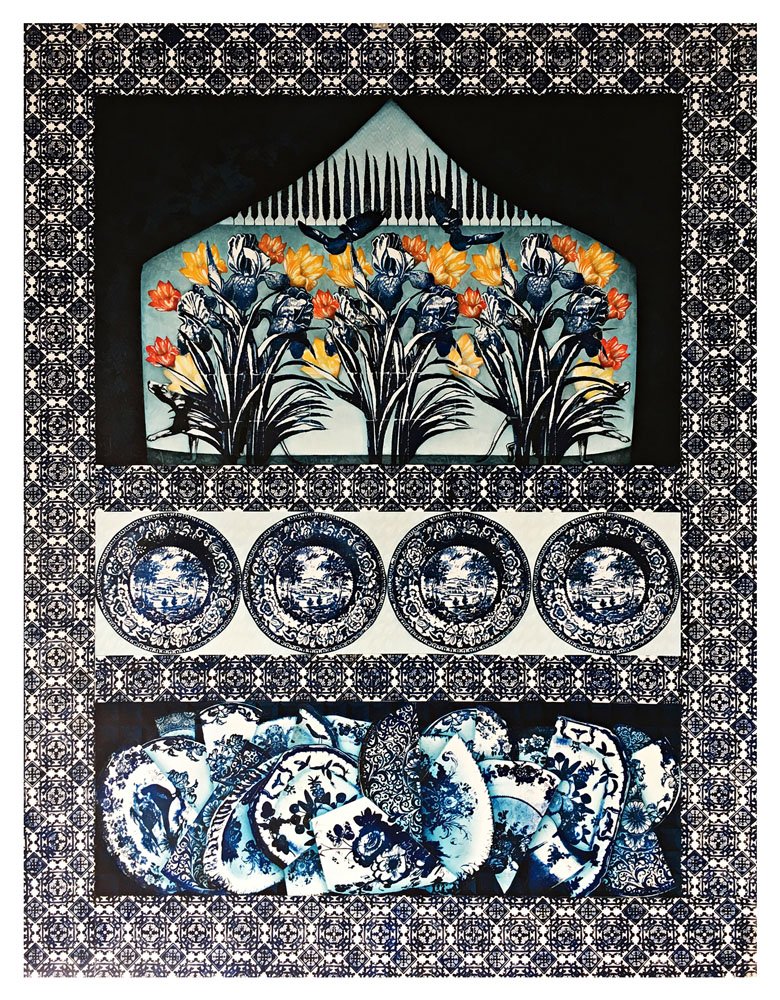 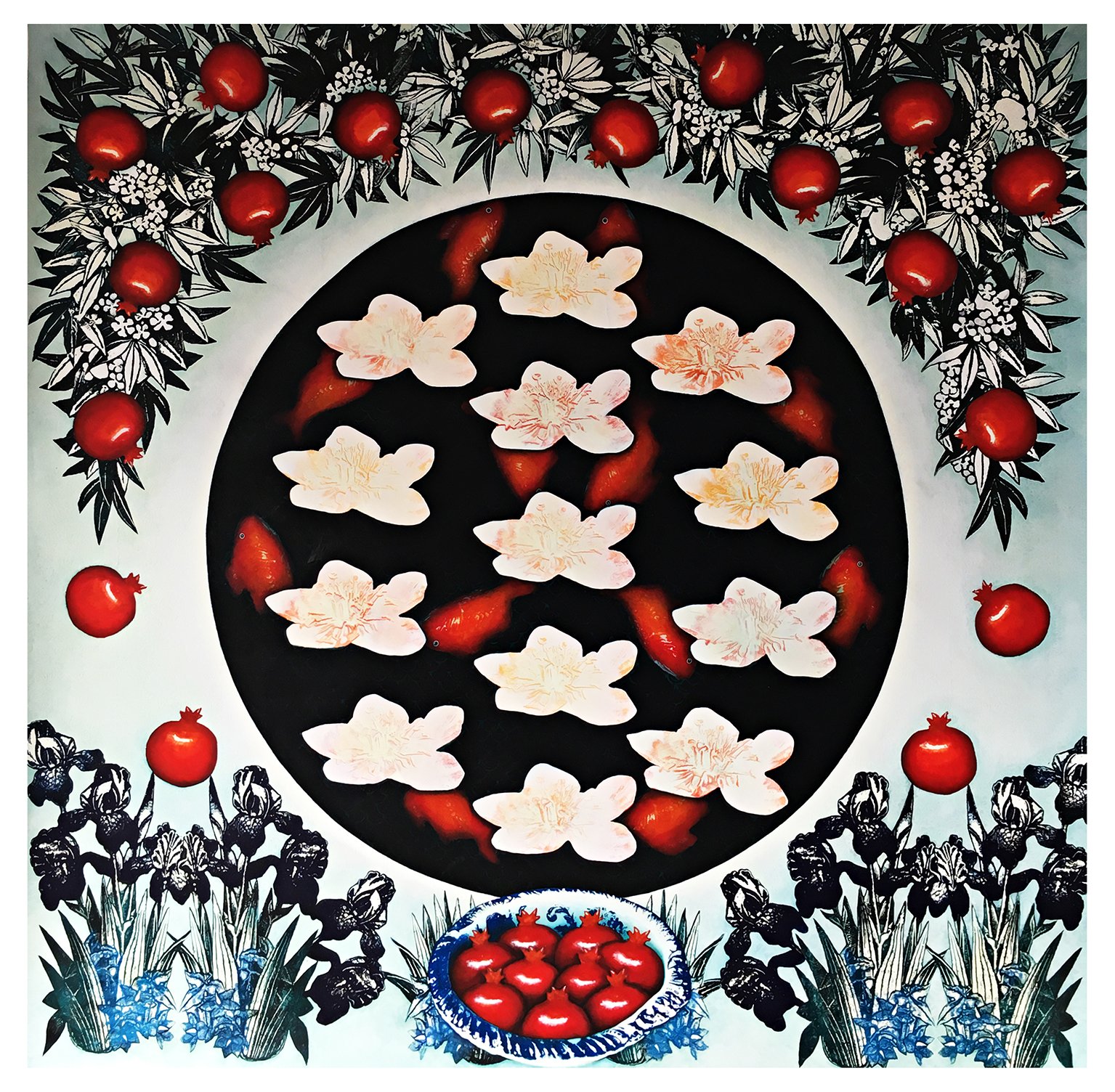 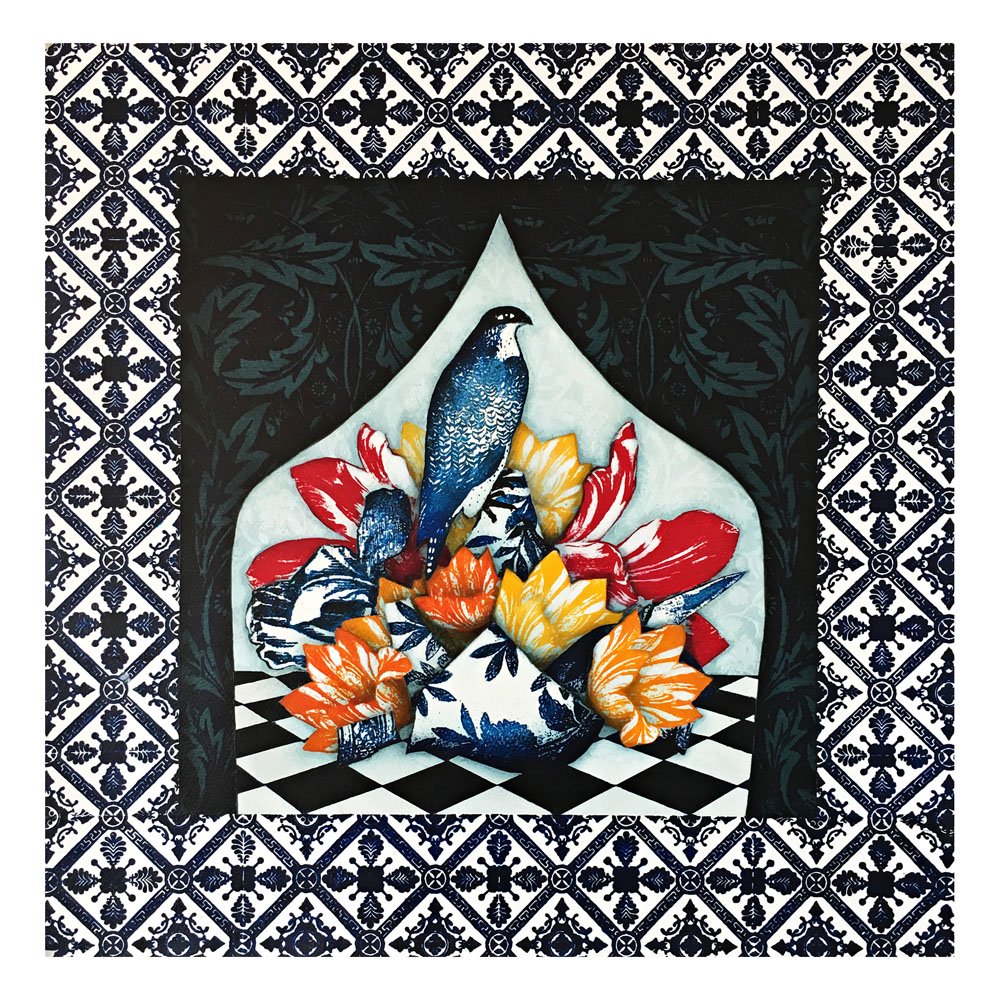 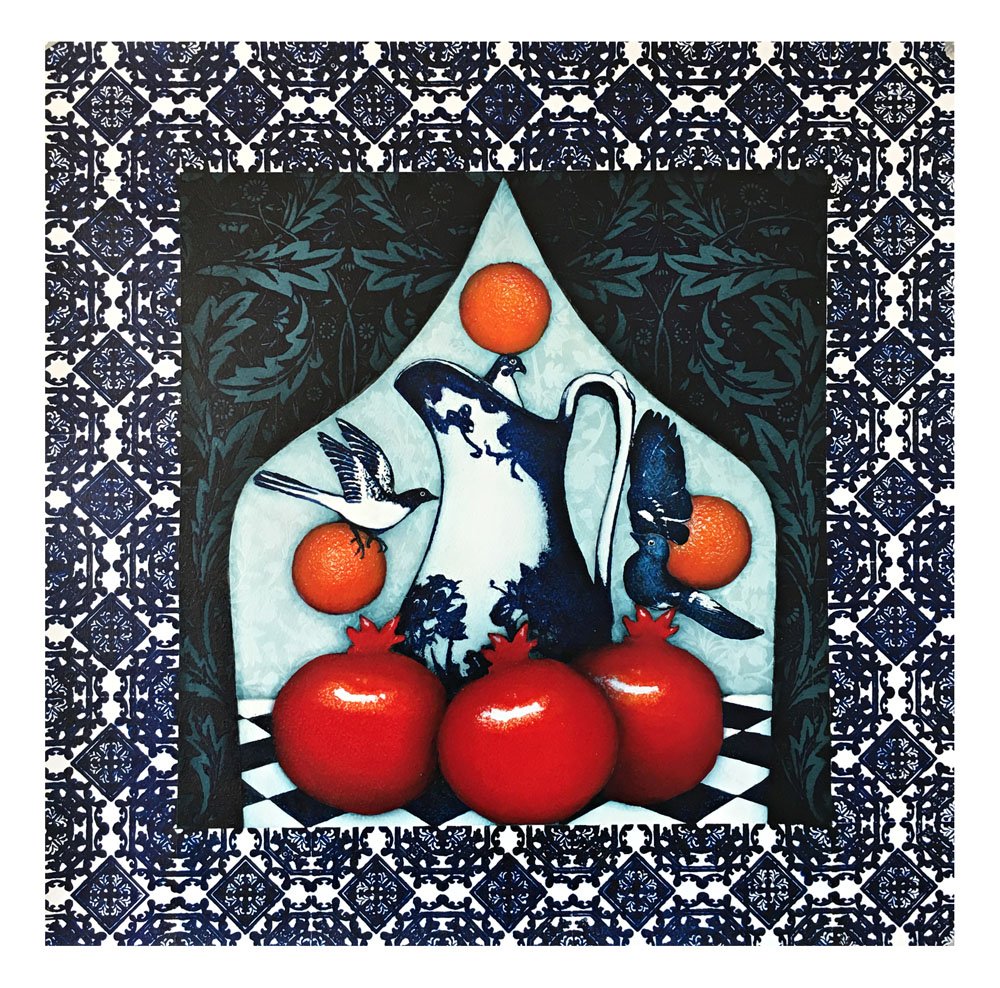 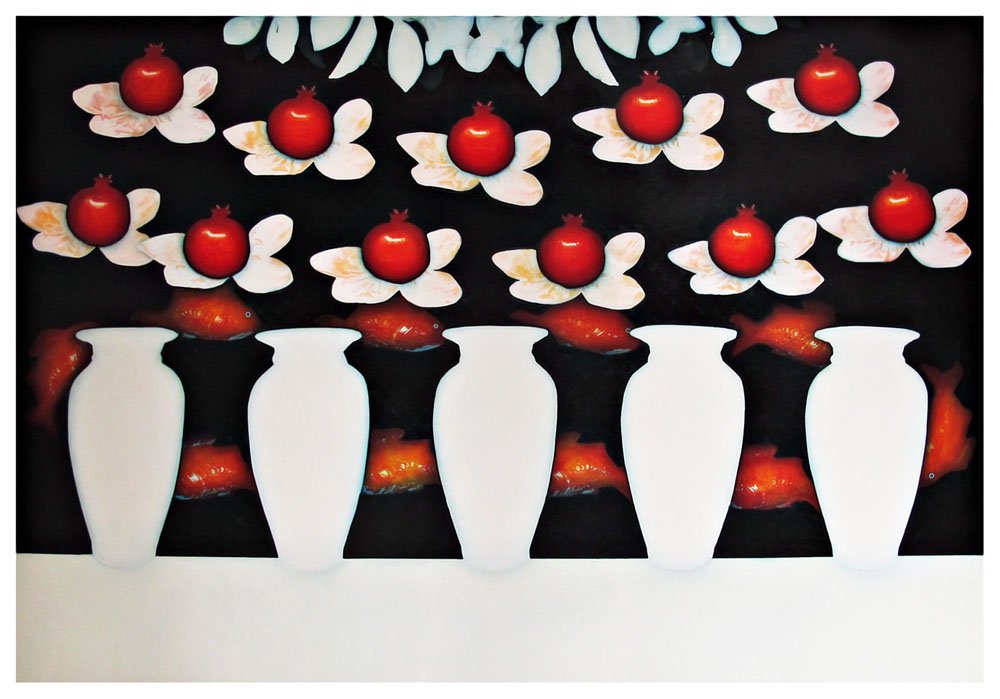 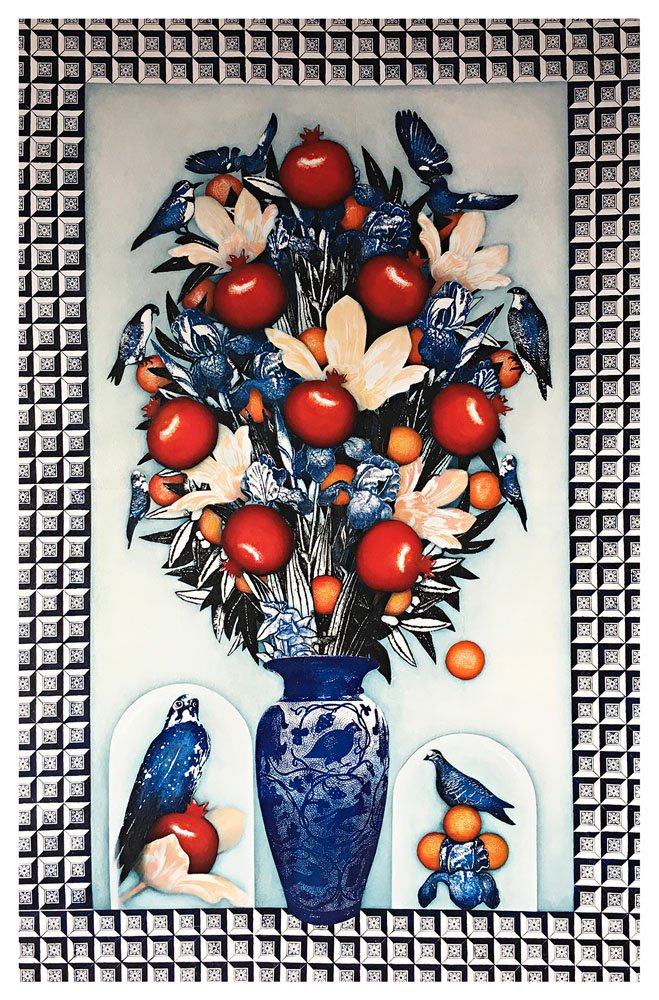 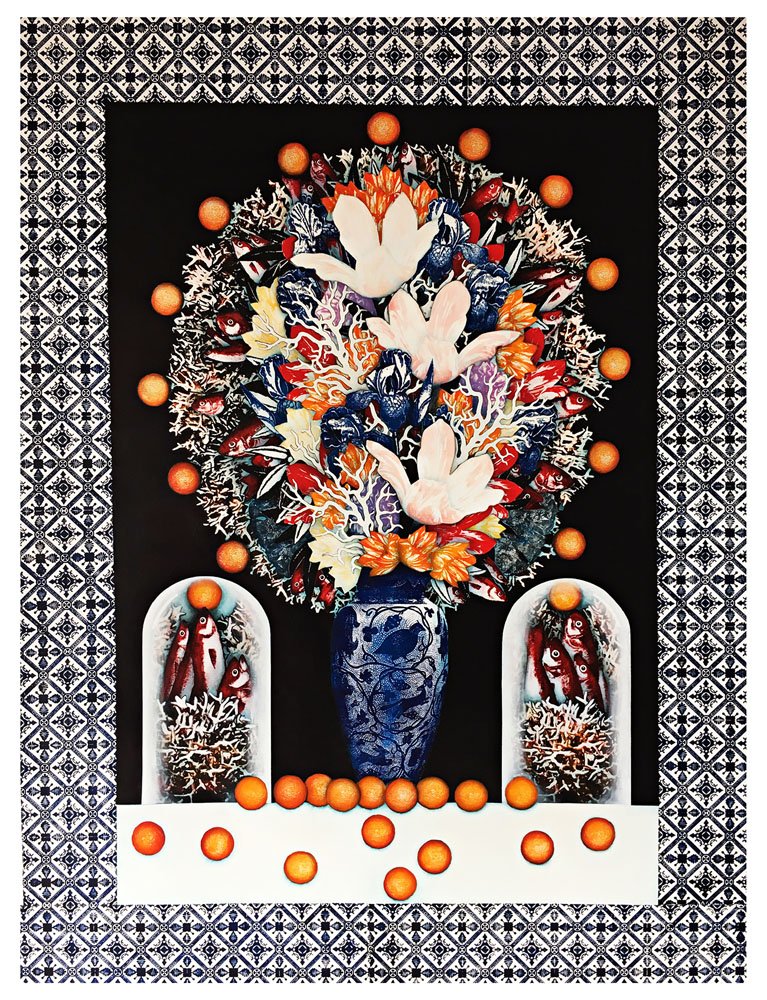 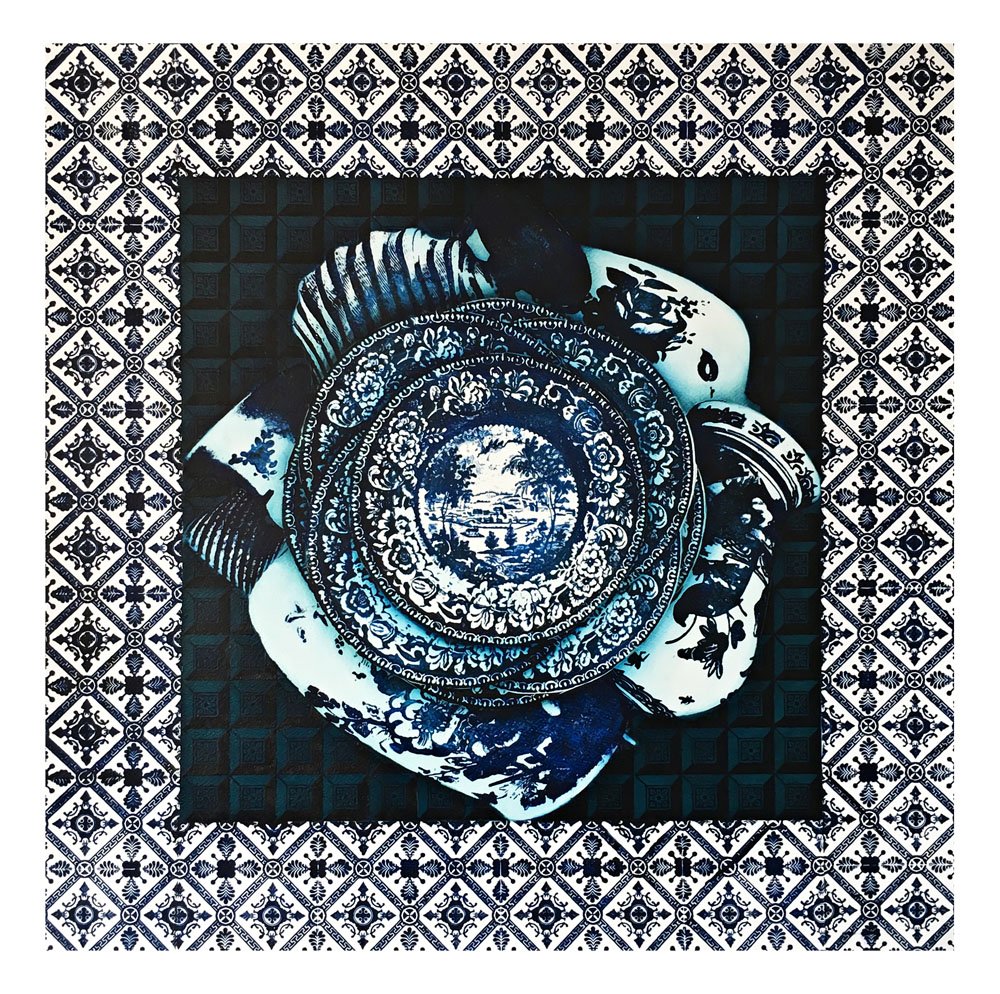