Prior to visiting the Charlottenburg Palace in Berlin last August, I had been fascinated by the evocatively named Porcelain Room and the Orangery. These spaces were not open to the public when I was there and this somehow added to the obsession.

The Schloss Charlottenburg was built as a summer residence by the Prussian Monarch, Friederich III, for his wife Sophie Charlotte in 1699. The Porcelain Room was finished in 1706 and photographs showed a magnificent series of chambers, which were covered in exotic blue and white china.

The Orangery was a grand single story baroque building, which was originally used to house rare plants in winter. During the summer months over five hundred orange, sour orange and other citrus trees decorated the courtyard garden and these were sheltered in the Orangery during the harsh winter months.

The work in this exhibition is my imaginative response to these two places. I have included images of some beautiful objects from the collections of Catherine the Great in St. Petersburg and Wilhelmina von Hallwyl in Stockholm as well as from the David Collection in Copenhagen.

A dominant impulse on encountering beauty is to wish to hold on to it, to possess it and give it weight in one’s life. There is an urge to say, “I was here, I saw this and it mattered to me.” 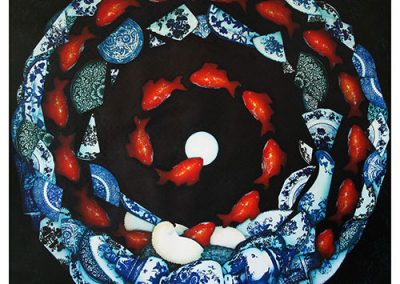 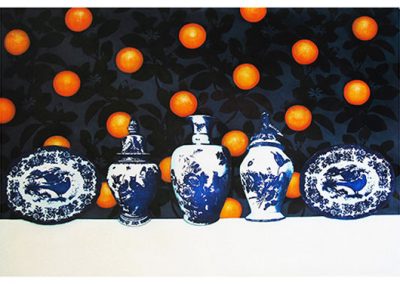 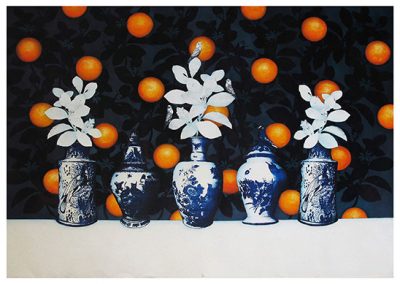 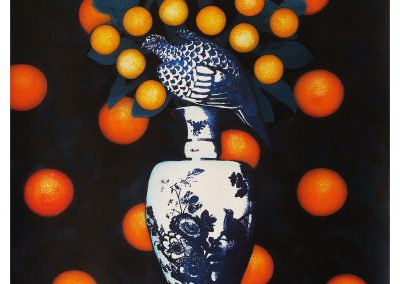 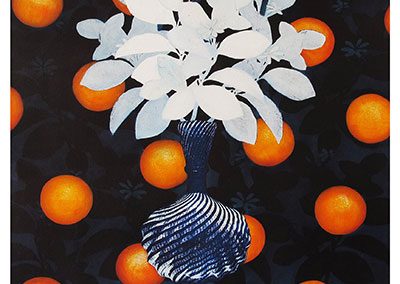 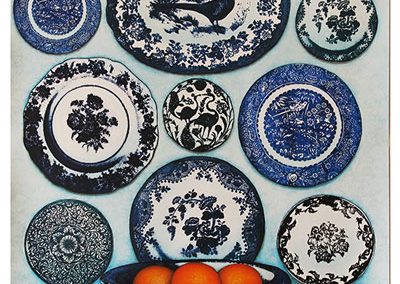 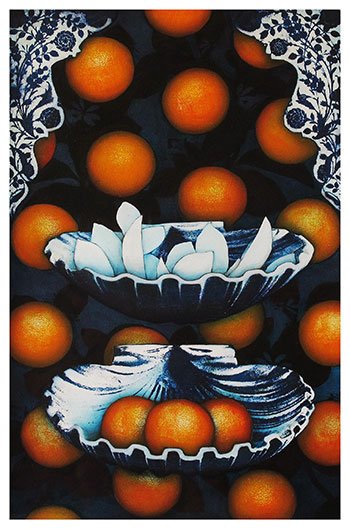 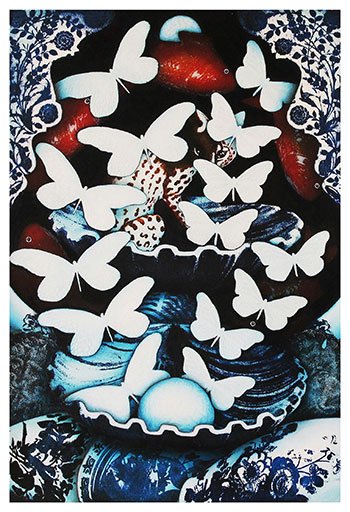 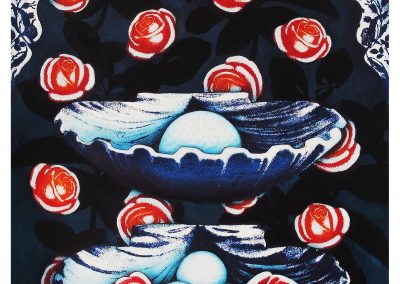 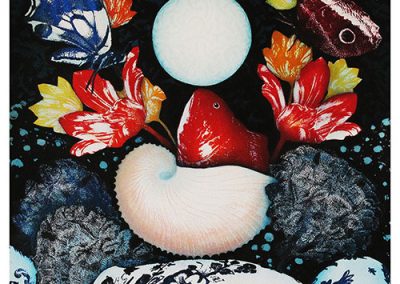 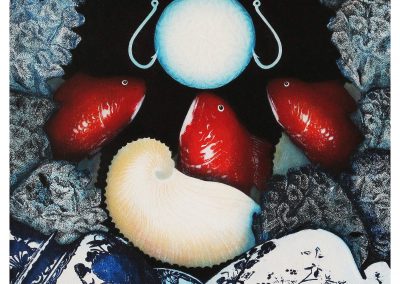 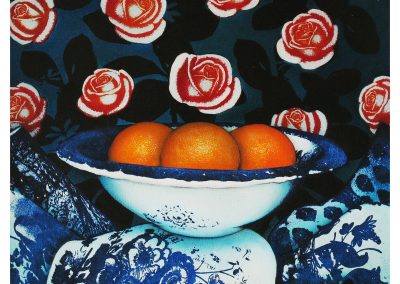 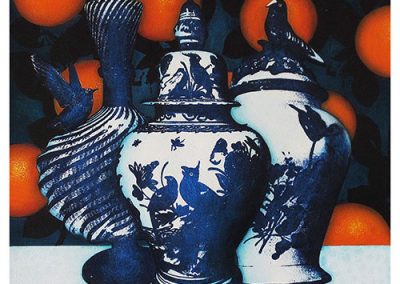 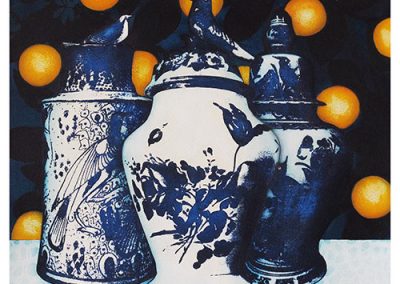