Opened by the Australian Ambassador to the Netherlands, Matthew Neuhaus

Tasmania and the Netherlands have shared a special cultural history since 1642 when the Dutch explorer, Abel Tasman, “discovered” Van Diemen’s Land. He named the island after a powerful figure in the Dutch East India Company, Anthony van Diemen who had initiated the expedition.

At this time, trade with China meant that the Dutch East India Company had imported millions of pieces of Chinese porcelain into Amsterdam.  With the death of the Chinese Emperor in 1620, the imports stopped and Dutch potters began imitating their designs, which led to the creation of the famous Delft blue pottery. These items were collected by the rich and powerful and quickly spread around the world.

This body of work responds to the historical links between Tasmania and the Netherlands using pottery as a reference to the early Dutch exploration as well as to the later British settlement on the island. Abel Tasman’s ‘Journal of the Voyage to the Unknown Southland in the Year 1642’ provided valuable background information for the exhibition.

In 1856 Van Diemen’s Land was renamed Tasmania (after Abel Tasman). This remote island with its unique wilderness and ancient rainforests has a dark history which is still felt by the inhabitants today. The atrocious treatment of the Tasmanian Aboriginal people by the early colonisers and the legacy of the place as a former penal colony exist alongside the tragic hunting to extinction of the thylacine  (Tasmanian tiger). These events are also alluded to in the exhibition.

Do not go where the path may lead, go instead where there is no path and leave a trail.
Ralph Waldo Emerson

The journey is long, the road is dark and frightening, but together we can reach our destination: the Tasmania of which we all dream, where all are welcome and all prosper, made no longer of lies but truth, built not of rich men’s hate but our love for our island and for each other.
Richard Flanagan 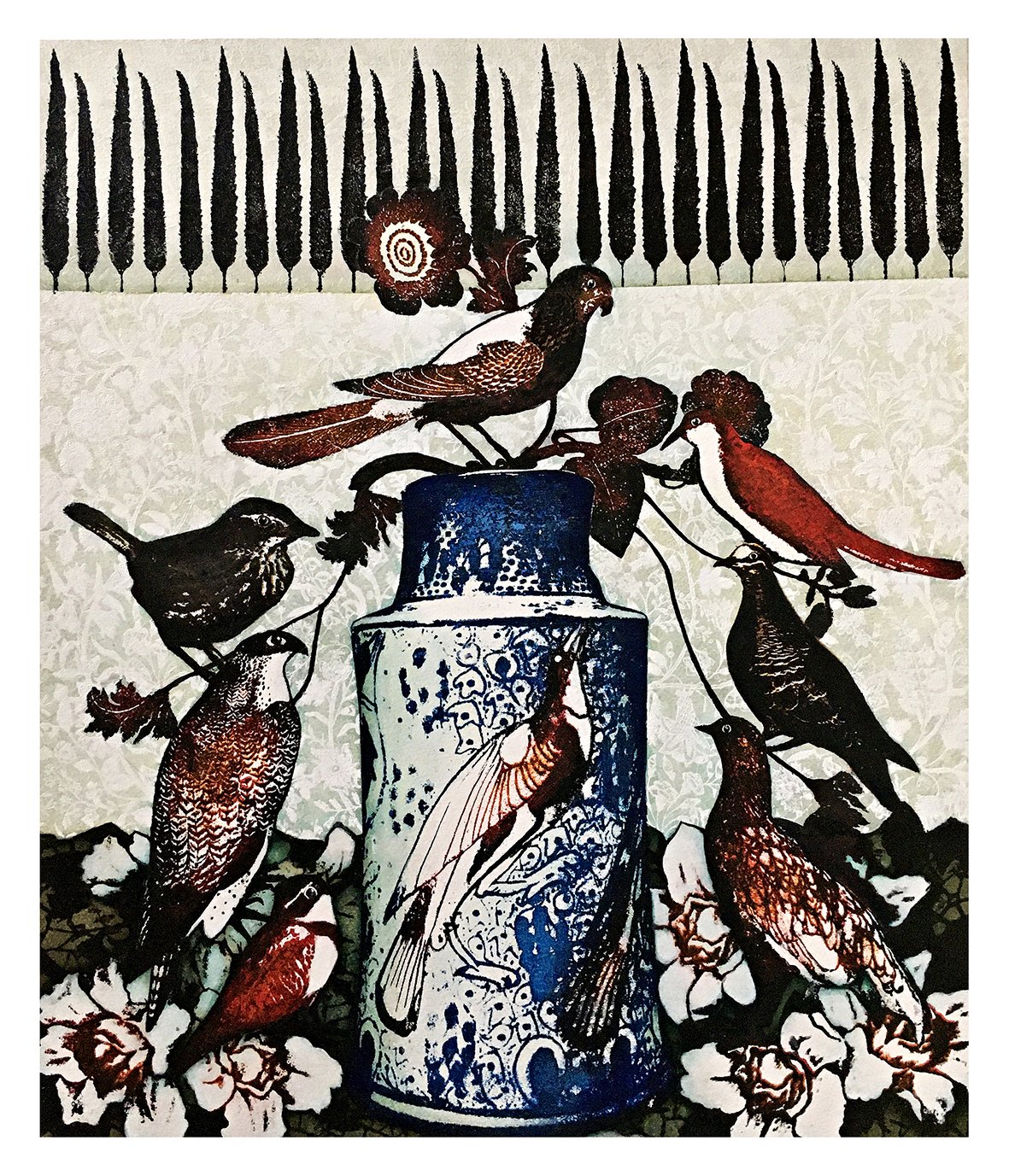 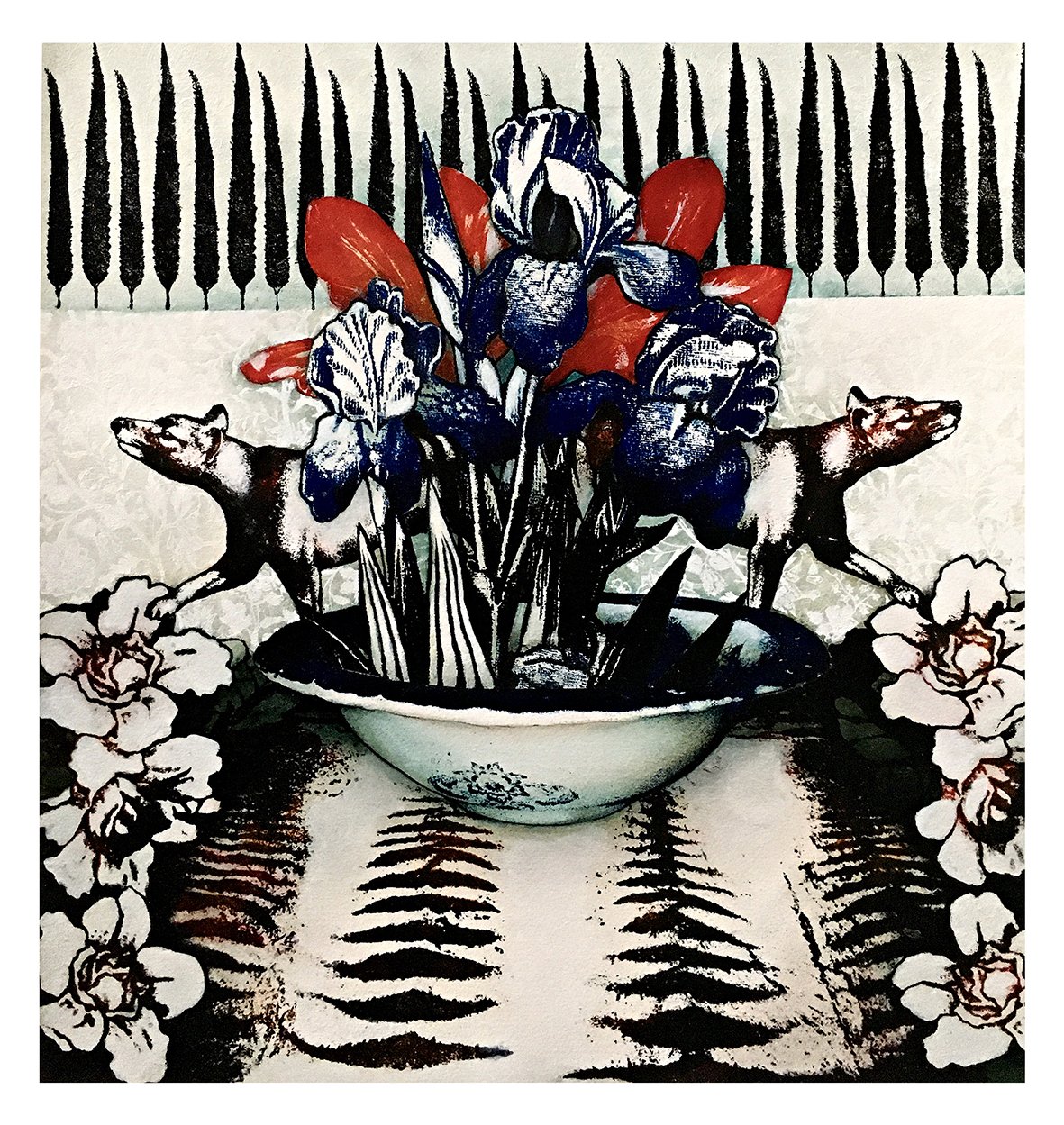 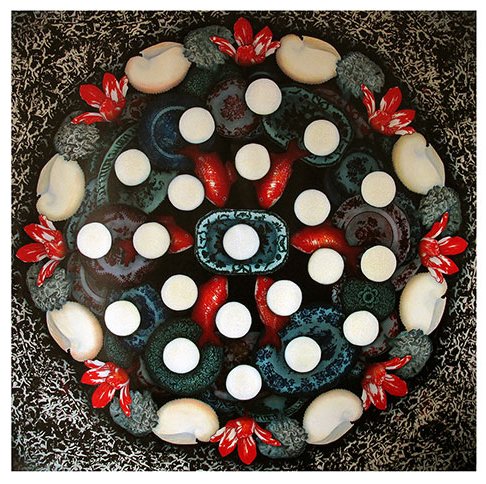 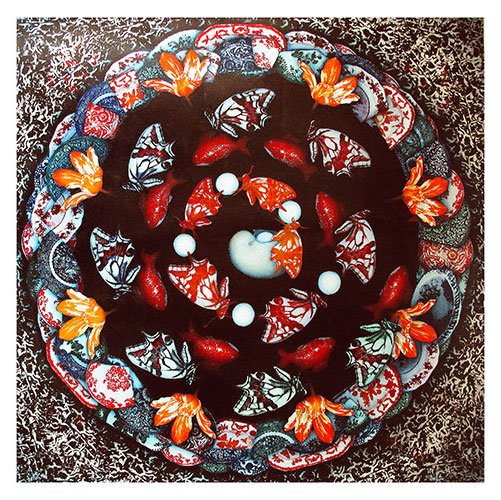 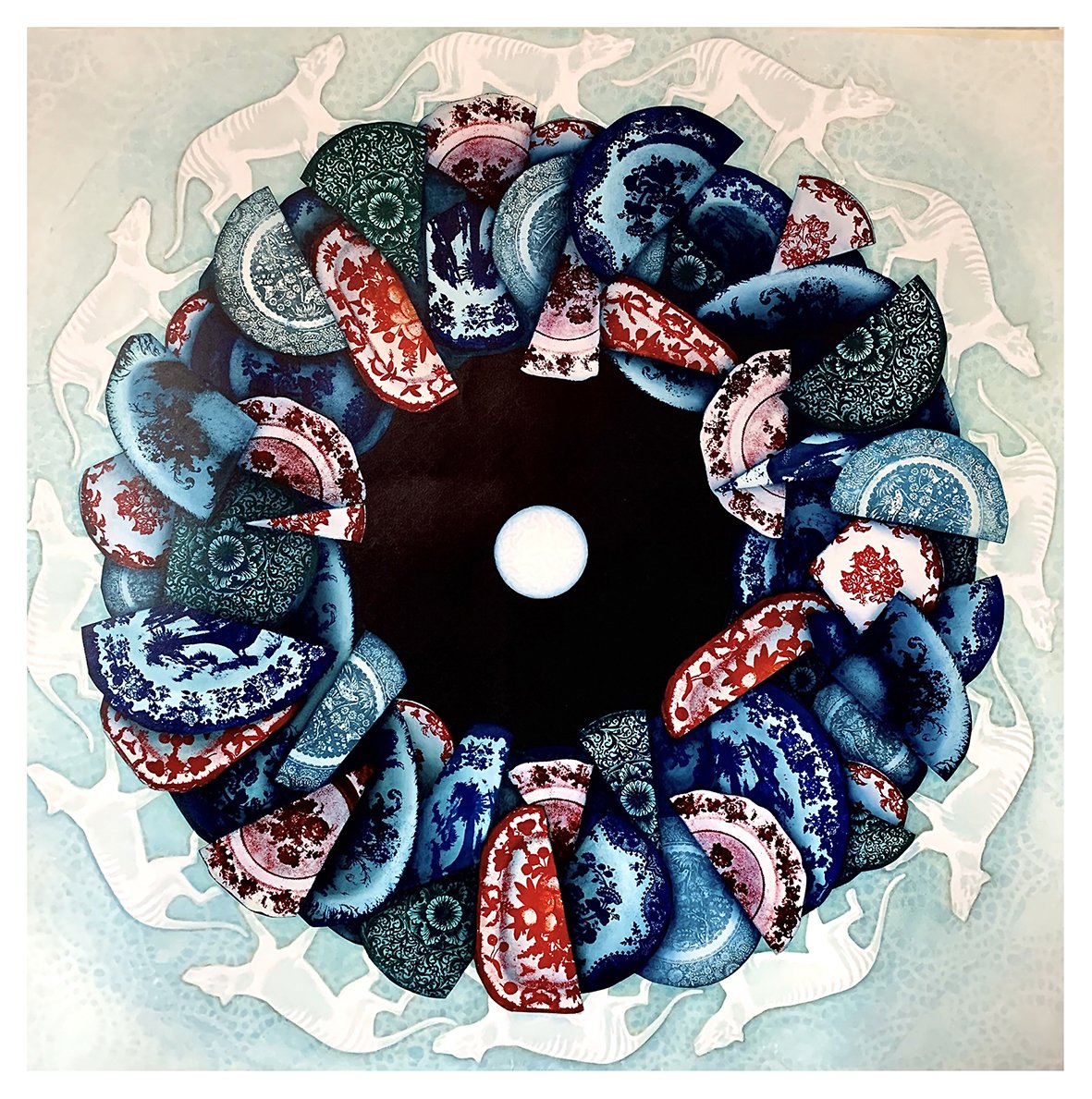 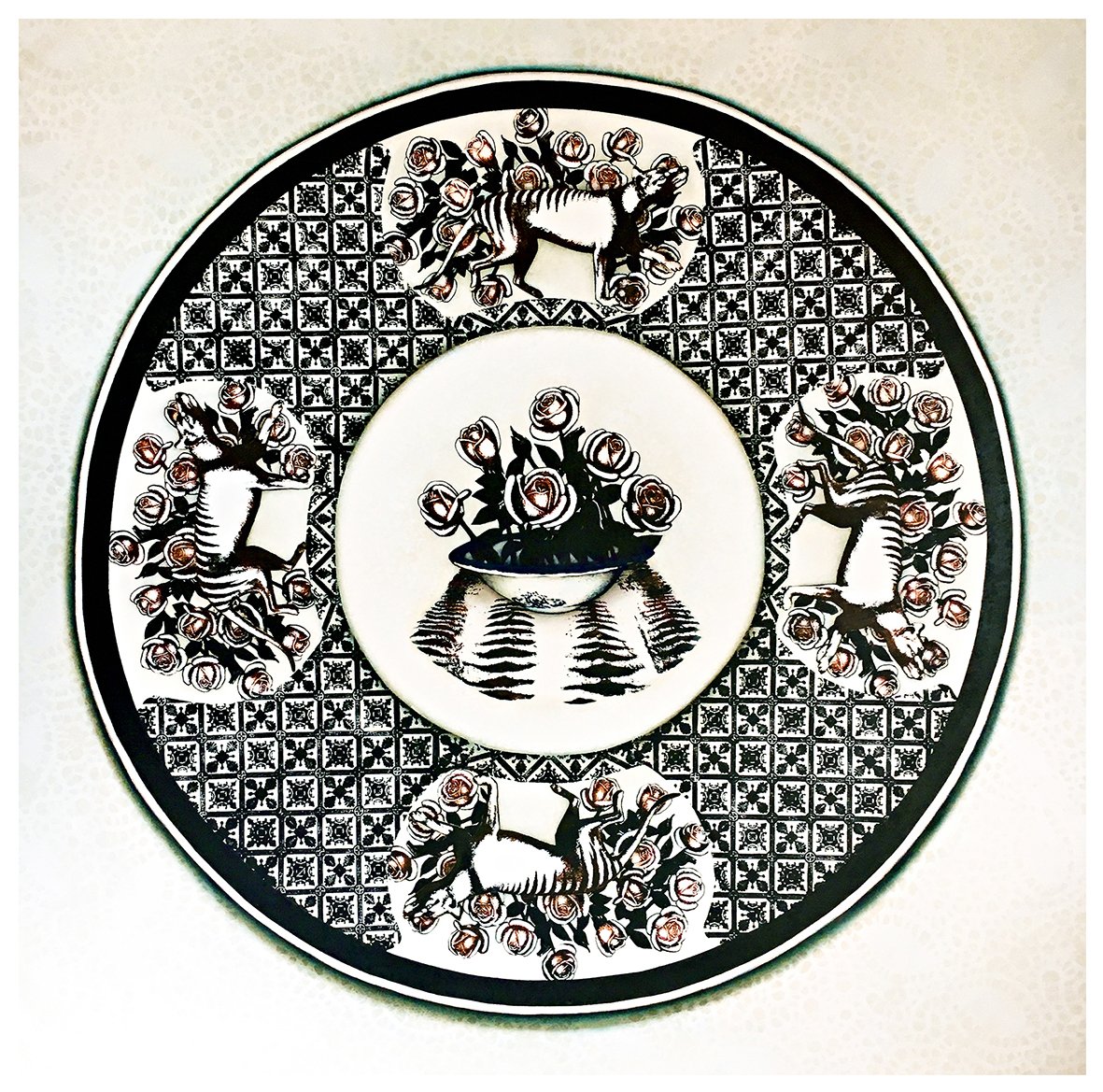